I don’t think I’ve ever seen such a sexy commercial, without anything sexy going on. 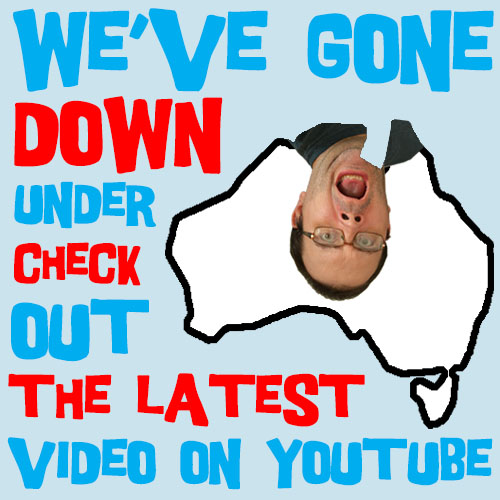 I learned a valuable lesson with these Cadbury Freddo Frogs, Australia gets really hot. I learned this when most of my frogs melted.

Click here to watch me eat a frog that was melted, then reformed back into a chocolate blob.

I’m not sure how this compares to the original British Dairy Milk, but it’s worse I’d be surprised.

This is a treat that I had never tried till Allison told me about it, now I feel bad that I haven’t been eating them my whole life.

This treat shouldn’t be so great, but it is.

Before I visited Australia, I had no idea what Hokey Pokey was, now I can’t get enough of it. 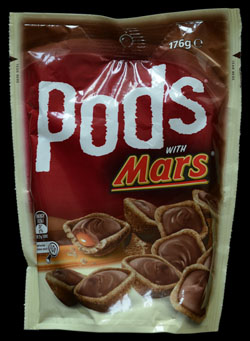 There are more “Pods” out there, and if they’re anything like these, I want to try them all.

Bonus, the worst candy from Oceania that we’ve ever reviewed.

I get a lot of flak from Australians about how low I rank this bar, but I stand by it. 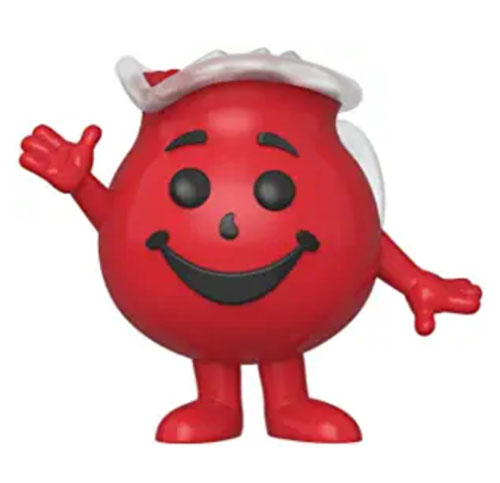 This might be the only Funko Pop that works really well with the black creepy eyes.

It was windy, and I ate Chico’s on the beach at Monkey Mia.

Click here to watch me eat sand and chocolate gummies.

I always felt skateboards were a must have.

The world of candy and snacks is always changing. Popular flavours change, and new ideas are around every corner. While I’m not clairvoyant about what the future has to hold for us snack lovers out there, I do have some ideas about what I think will be trendy over the next year or two. 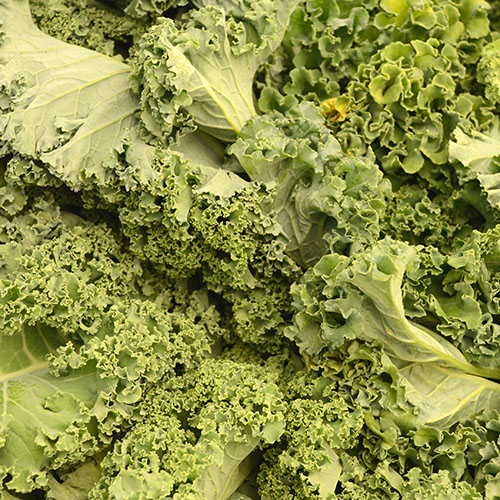 I’ve never been a huge fan of super spicy foods. For the last few years I’ve been trying to improve my tolerance of spicy foods, but it’s still something I’m not in love with. I’m even less in love with the idea of having spicy foods that are so spicy that it causes people to be sick. I know that some people enjoy challenging themselves, but I’m starting to think that most people are getting tired of pushing the limits. 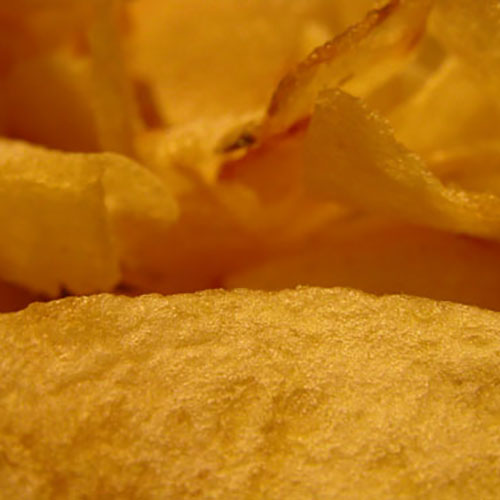 The crazy chip trend is not new. It’s been going strong for a few years now, and I think it’s going to keep going strong. While I like to see almost any new and fun flavour of chips, I’m really enjoying the trend of taking flavours from other parts of the world and introducing them via chips. Not everyone can travel to Thailand to try some authentic Tom Yum soup, but now anybody can eat the chips.

I think this year, much like last year, is going to be filled with limited edition versions of classic snacks and treats. I worry that many of these treat companies are running out of ideas, and the flavours are just weird for weird sake, but I don’t think that’s going to stop them from continuing to make these treats. I predict that not only are we going to see more strange flavours, but I think that this year we might see an increase in the new colours and looks of classic treats (so they can get the Instagram clicks). 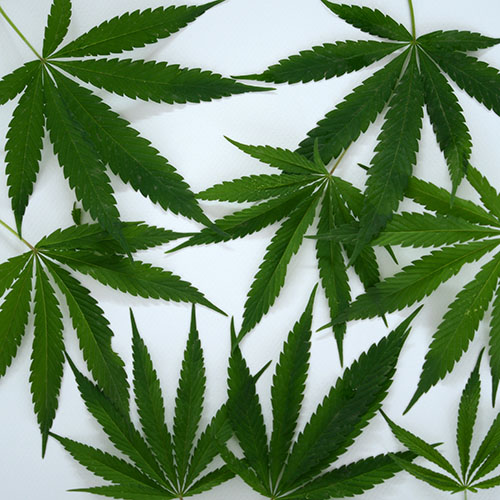 It could be the circles of people I hang out with, or the fact that I’m Canadian, but I keep coming across articles about CBD products, and more relevantly CBD edibles. The reason there’s a boom in these products is legalization of marijuana in many parts of the world. Edible CBD products are not something that can always be made in someone’s basement, so with more places around the world legalizing marijuana, there are more markets to sell legally, and more places that high quality snack and candy companies can build legal factories to manufacture CBD infused candies. Right now, there are several small newer companies producing edibles, but I think in the next year or two we’re going to see larger companies like Hershey’s, Frito-Lays, or even Nestle getting into the CBD market.

Here are a few things I hope (but I’m not sure) will trend this year: 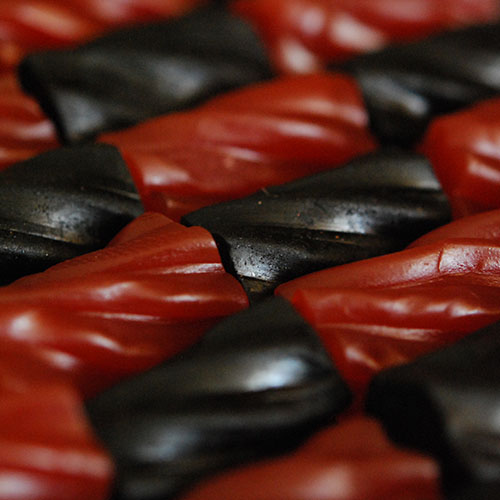 Over the last few years I’ve come to discover that Northern Europe has been using black licorice is some odd ways. It’s common (and delicious) to find black licorice with chocolate, and I’ve even tried black licorice potato chips. While I’m not a huge fan of black licorice most of the time, I’ve found that as a subtle flavour addition it sometimes works really well.

I think we’re going to see even more Asian candies, but not just from Japan. I’m hoping that this year we start to see candies from all over Asia, including places like India, Thailand, and Malaysia. While Japan and China seem to have a pretty strong hold on the international candy market, it’ll be great to get a bit more variety from this part of the world. 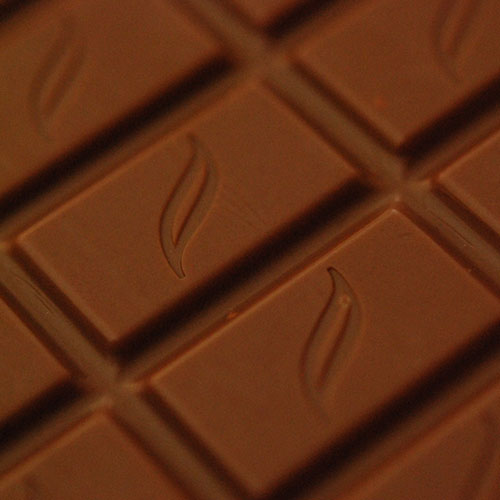 There are a lot of European chocolate bars that are really popular in some European countries, but for some reason they just haven’t gone global yet. I hope that this is the year that these brands expand, and we start to see Fazer all over the world. 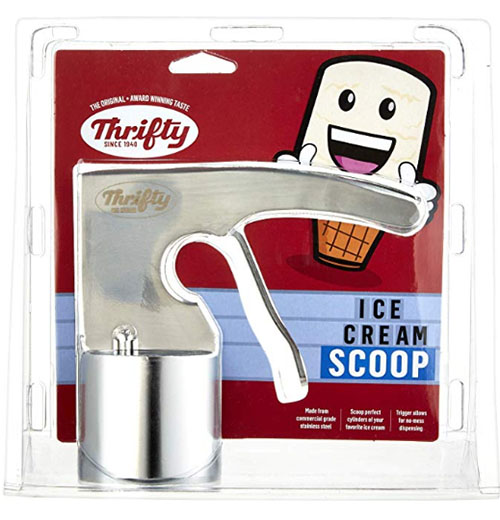 I hope that by the time you’re reading these words, I’m on a beach cuddling a koala.